Posted on 18 February, 2020 by admin
in: Categories: Media and News. Translation Priorities: Optional. 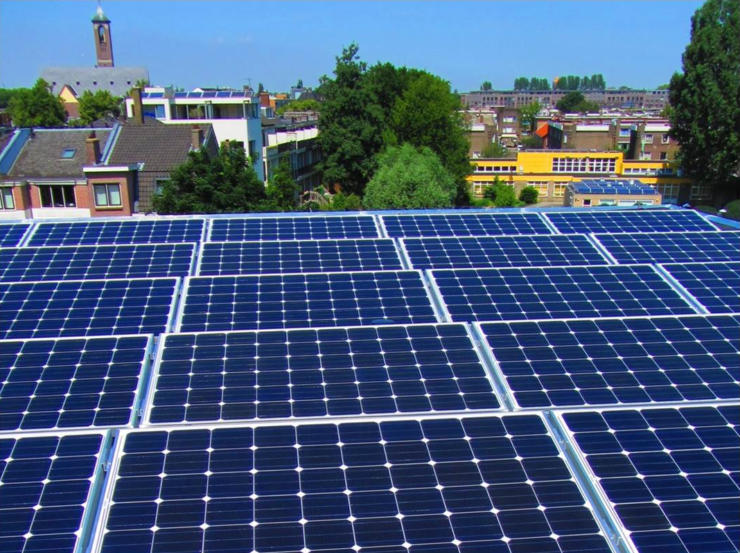 Voltage fluctuations in the power grid

Researchers of Utrecht University determined to what extent rapid fluctuations in the electricity generation of solar panels can cause light flicker. To answer this question, they utilised data from the Smart Solar Charging living lab Lombok. The researchers studied a model in which the frequency of light flicker was determined for a situation where most households are equipped with solar panels. The results indicate that households can experience light flicker for up to 21.8% of the day when there is a high number of passing clouds.